We are the fresh-faced, doe-eyed offspring of the advertising world’s most famous drinking establishment serving a vast array of creative juices, food to inform even the most imaginative palettes and the kind of roguish atmosphere that all serious pub-goers deserve.

We owe our story to Saatchi & Saatchi.

Back in 1970, the reputation of an ambitious new advertising agency on London’s Charlotte Street was established with a cutting-edge poster campaign to promote safe sex. It combined the simple image of a heavily pregnant man with the line “Would you be more careful if it was you that got pregnant?”

It did rather well.

So well in fact that, many years later the agency decided to name its very own pub in honour of the work. After all, it was a fine piece of work, but it was a blinding name for a boozer.

That private watering hole – which opened its doors for the first time in Christmas 1993 – is now this very public house.

A warm welcome to The Pregnant Man, Chancery Lane. 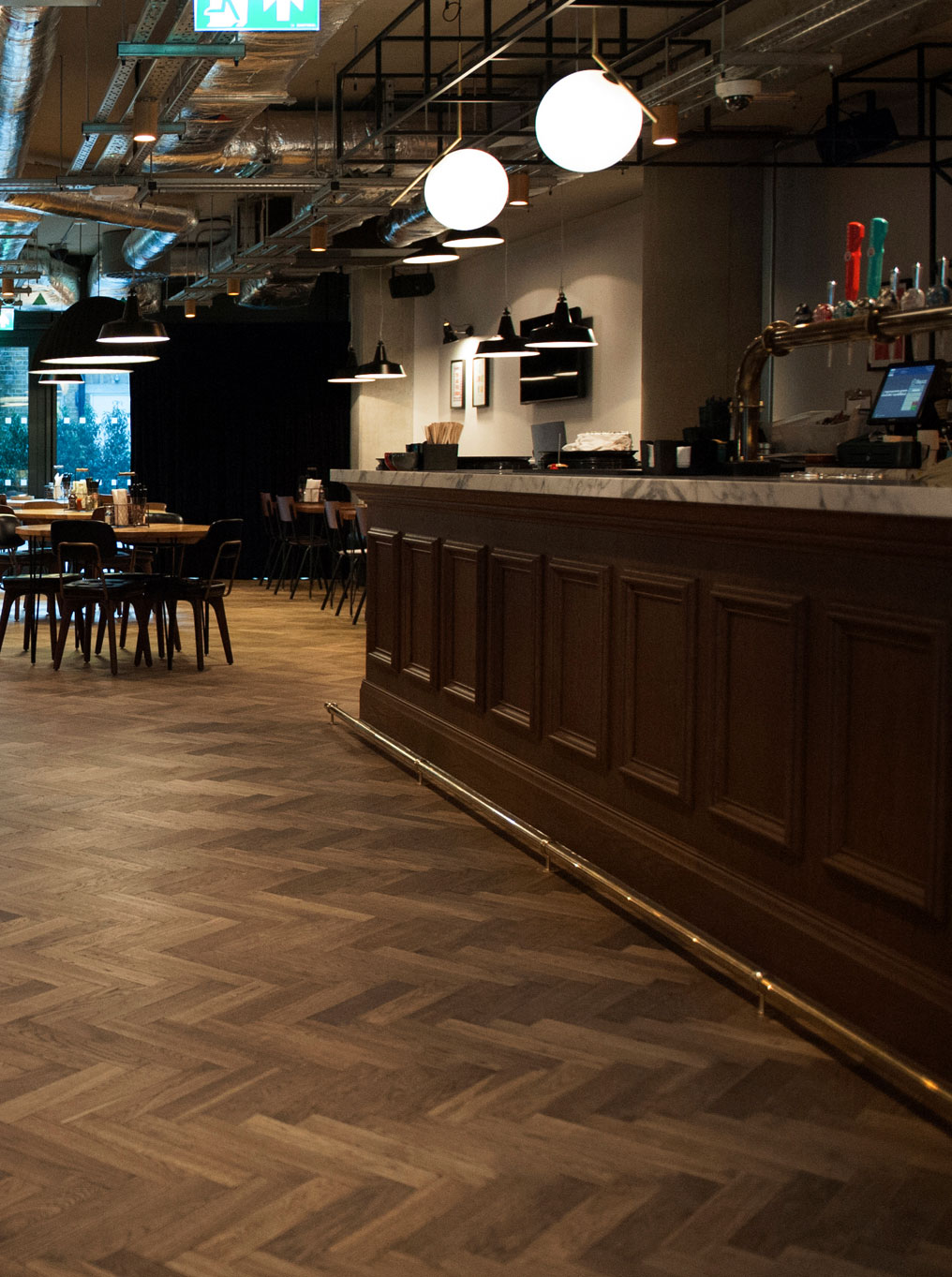 Conceived as a place to unwind tired minds, share ideas and just have a bloody good time, The Pregnant Man proudly continues its laidback, collaborative ethos in Chancery Lane.

We promise to deliver quality without pretention and service with a smile on every visit. Striving to add value to our new community is key, offering customers an atmospheric venue where lazy lunches, afternoon ales and post-work pints are all resolutely on the menu.

Disappointment is never an option. 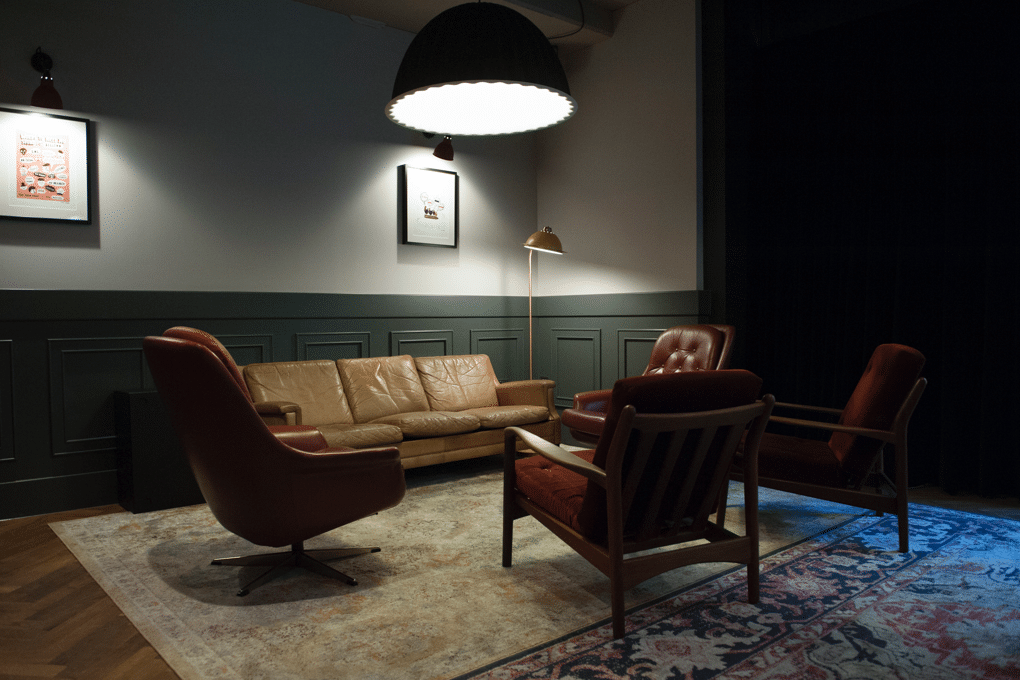 Our goal is to have fun and create a prosperous platform that contributes to the wellbeing of our partners, suppliers, staff and customers alike.

We’re conscious of the ethical treatment of animals, environmental sustainability and are proud to support local farmers and family-run businesses.

Our acute attention to detail is reflected not just on our menu or by our drinks selection, but by the cleanliness of the venue and the attitude of the staff. 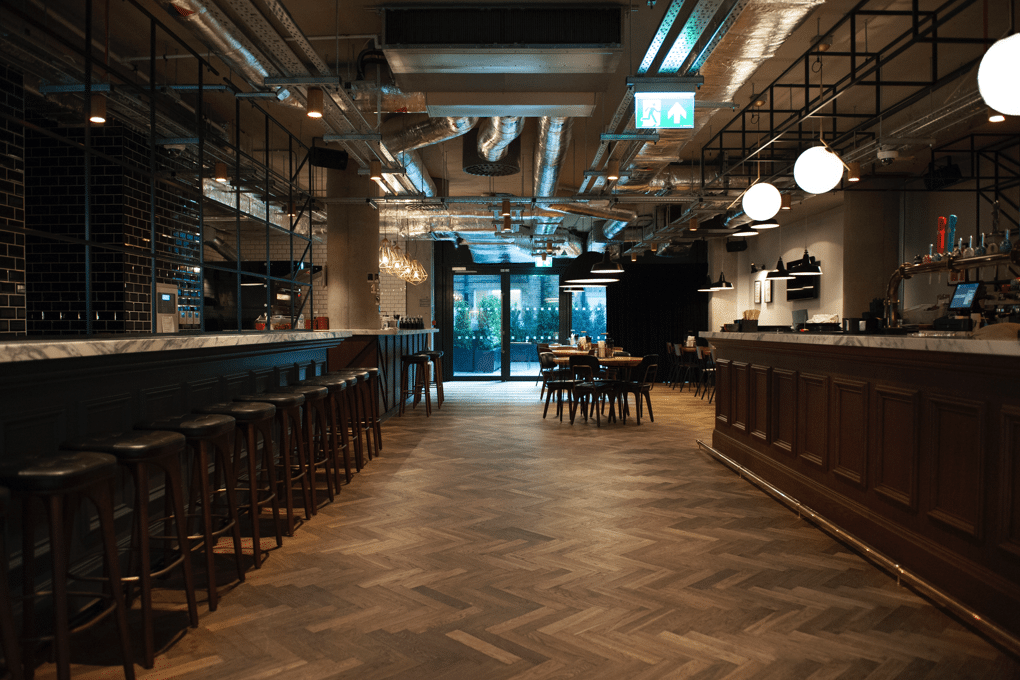